The six largest cities in Finland have been cooperating through the Six City Strategy (6Aika) since 2014. Almost 60 projects have been launched in the strategy, making the cities smarter, more open and more climate-wise.

During the Six City Strategy, the Six Cities, Helsinki, Espoo, Vantaa, Tampere, Turku and Oulu, have cooperated more closely at both strategic and operational levels. The cities have steered the strategy together. In calls for project proposals, they have helped and given advice to the applicants.

In recent years, the Six City Strategy has been practically the only channel for the large cities to cooperate in the form of a programme. Working together has provided the added value of testing and applying the operating models developed through the projects in the area of more than one city.

Although each of the Six Cities has their own special characteristics, the cities’ objectives share many similarities. One of the most important objectives shared by the cities is the pursuit of carbon neutrality. Many of the Six City Strategy projects have worked to ensure that the cities succeed in this objective. The project cooperation has resulted for example in the creation of a national network of circular economy hubs and a green deal agreement on emission-free worksites.

Ala-Mursula mentions the Open Data and Interfaces spearhead project as an example of significant work carried out in the Six City Strategy. In this project, the cities worked together to open up data and interfaces and build a joint data portal platform, among other things. Information from the portals can be utilised freely for the development of all urban environments.

Senior Project Specialist Aino Ukkola from Turku Science Park has been working on Six City Strategy projects since 2014. According to Ukkola, cooperation in the Six City Strategy has established a new way of thinking in the cities, in which the cities develop services and operating models by testing them together with companies.

“Thanks to the cities’ cooperation, companies have gained a better channel into many cities at once,” Ukkola says. 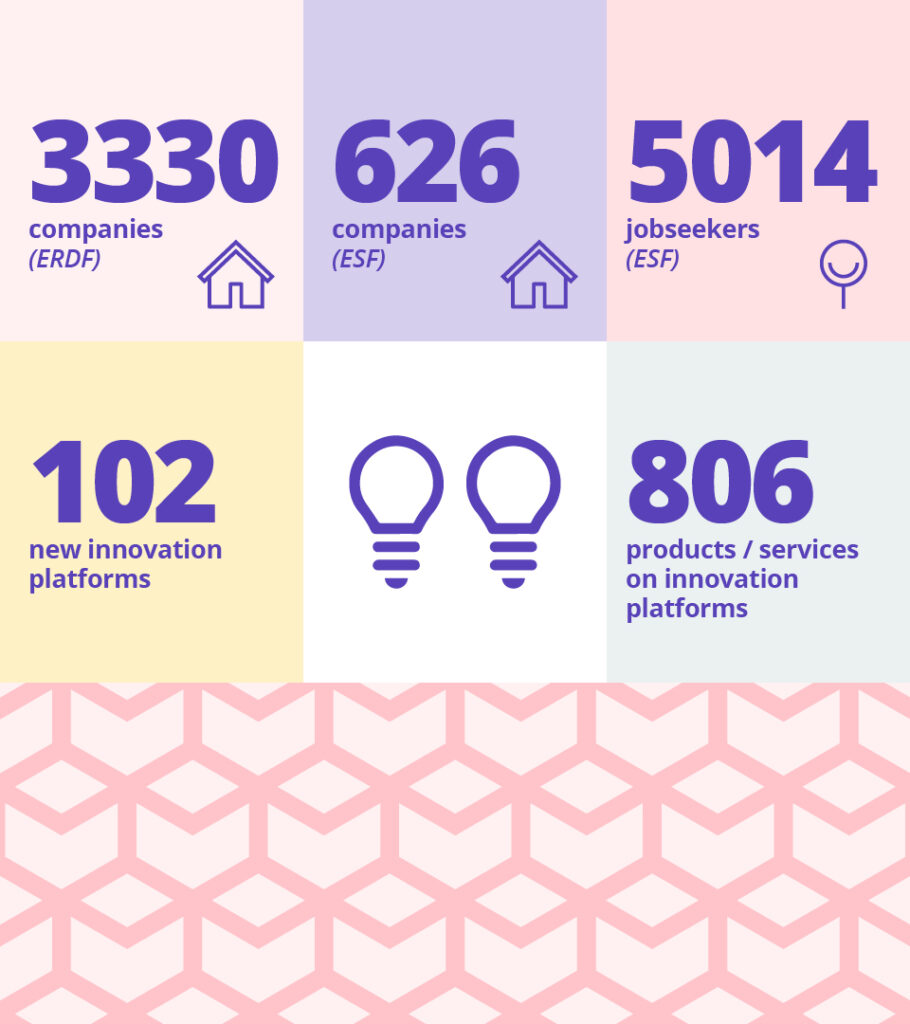 During the Six City Strategy, a wide network of urban developers has been established in Finland. The projects alone have involved over a thousand people. The network produced by cooperation in the strategy is even wider if you take into account all the experts, companies and city residents within the projects’ sphere of influence.

Ukkola muses that, without Six City Strategy cooperation, the kind of culture of experimentation that now exists in the cities would not have been established on such a large scale.

“In Helsinki, Smart Kalasatama was a forerunner in activities related to testing and piloting. We set out to develop the models created there further together,” Ukkola says.

Ala-Mursula also considers the formation of a culture of experimentation to be an important achievement by the cities. The challenges opened up to companies are solved in real environments, such as schools and well-being services, among real users.

One’s strength also benefits the other

Ala-Mursula points out that each of the Six Cities have their own areas of special expertise. For example, Turku has been a step ahead in leading with knowledge, and the others have been able to learn from it.

The cooperation in the Six City Strategy has increased the trust between those who work in different cities, and people have increasingly been sharing their expertise and the lessons they have learned.

Ukkola talks about the significance of developing collective memory. It is important in a country the size of Finland.

“An individual project is always part of a larger whole,” she says.

Through cooperation in the Six City Strategy, the cities have also strengthened their project and procurement expertise. Practical work has become easier and faster in different areas. When you know your colleagues from another city, you know immediately who to call regarding this or that issue.

Ala-Mursula points out that closer cooperation has also benefited well-being at work.

“You can share both your joys and sorrows with your colleagues in other cities,” he adds.

This article is part of a series of articles in which we present the main results of the Six City Strategy and interview experienced members of the network who have followed up the development of 6Aika cooperation closely.