The Open innovation platforms spearhead project made the digital and physical platforms of the Six Cities available to companies for testing and developing services and products together with users. The spearhead project included 12 subprojects, with participants such as cities, company and resident representatives as well as R&D&I organisations and other interest groups. A host of new operating models was created during the Open innovation platforms project. The project ended on 31 July 2018.

Platform development to be integrated into city strategies

One of the primary achievements of the Open innovation platforms spearhead project is the establishment of platform-type development in the strategies of the Six Cities. The project also succeeded in forming a close-knit network between the developers from the Six Cities. 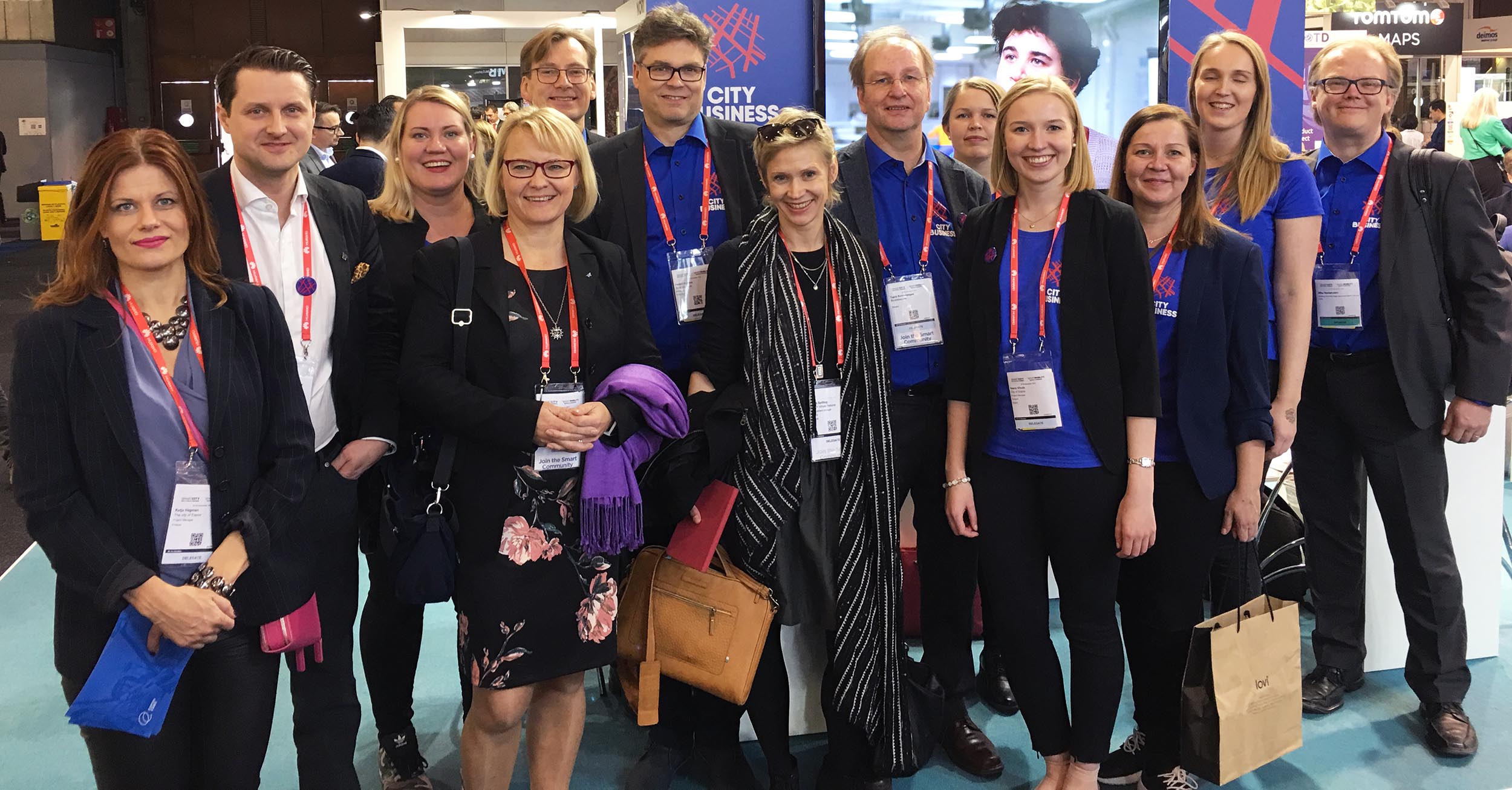 The Open innovation platforms spearhead project is coordinated by BusinessOulu. Other participants included the Cities of Espoo, Helsinki, Oulu, Tampere, Turku and Vantaa, Forum Virium Helsinki, the University of Oulu, the Council of Tampere Region, Business Tampere and Turku Business Region. The total budget of the project realised between 1 February 2015 and 31 July 2018 was MEUR 12.4.

This site uses cookies to track analytics. By continuing to use the site you accept the use of cookies.OkAdditional information