The Job Pathways Finland project promoted the employment and entrepreneurship of young people and the long-term unemployed. The project responded to the needs of changing working life by engaging in cooperation with companies and developing services that support recruitment, among other means.

There were partners from the regions of five Six City Strategy (6Aika) cities involved in the project, including both city organisations and three universities of applied sciences. Under the project, the participating cities’ employment services engaged in closer cooperation with education services than before. The clients of employment services and students also participated in the development of services. The project was coordinated by the Employment and Growth Services of the City of Tampere.

Nearly 900 job-seekers and students took part in the Job Pathways Finland project. In addition to this, events held in different cities (including entrepreneurship information events and recruitment events at educational institutions) attracted approximately 800 participants. In addition to the members of the project network, over 100 development partners (including teaching staff) contributed to the project’s development efforts via everyday development work and the project’s shared peer assessment workshops. The number of companies that participated in activities was 180.

Click the settings of the video for the English subtitles 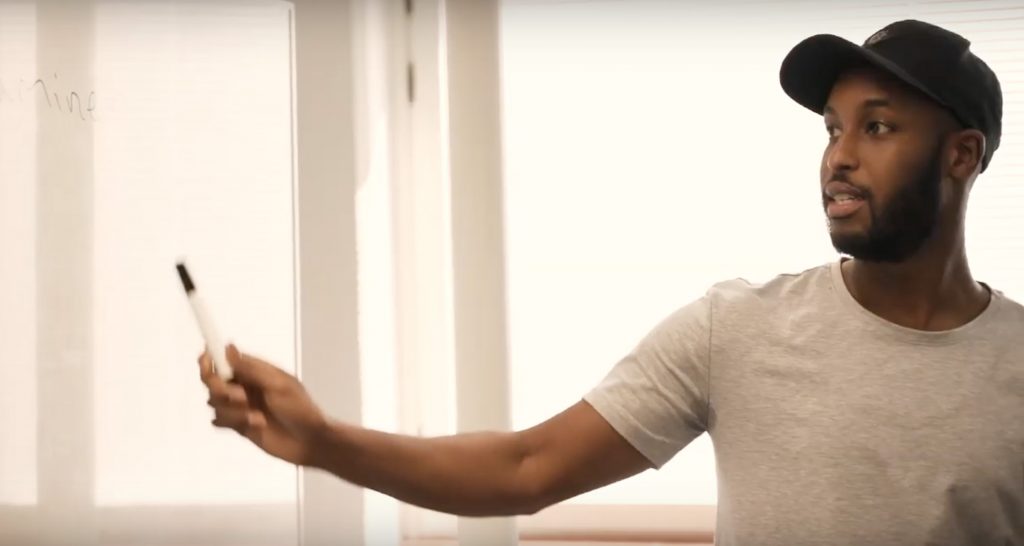