In Oulu, the Six City Strategy has accelerated the co-creation of products and services. A culture of experimentation and the methods of co-creation are taking root in the City. Services related to innovation platforms have been productised and companies have been granted access to various development and testing environments. 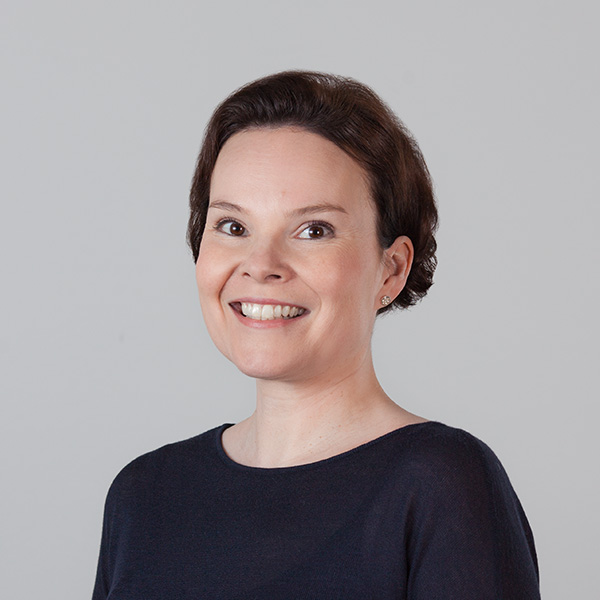 Learn more about the Six City Strategy projects that involve operators from the Oulu area. 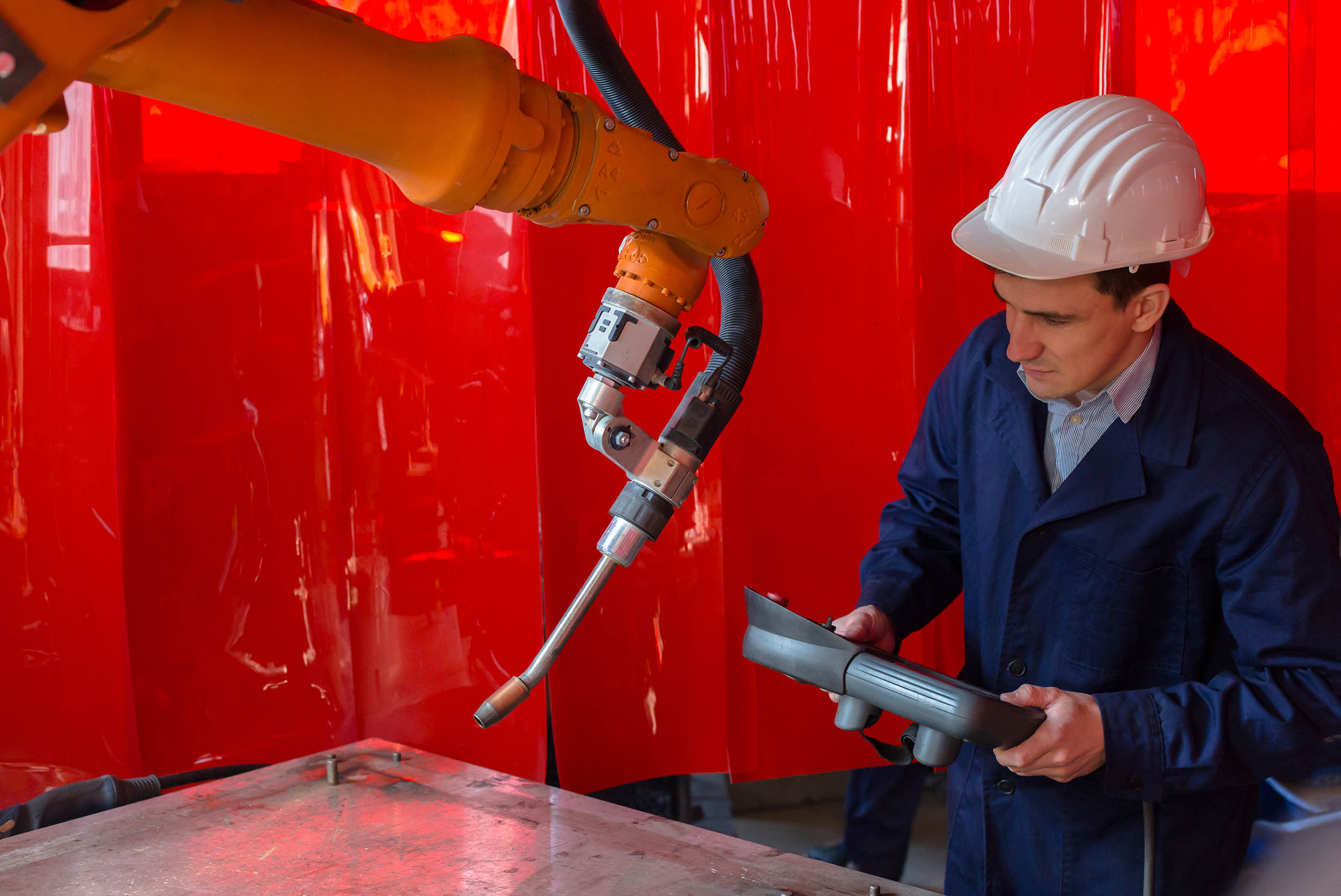 Robotics is set to revolutionise operations in various fields…. 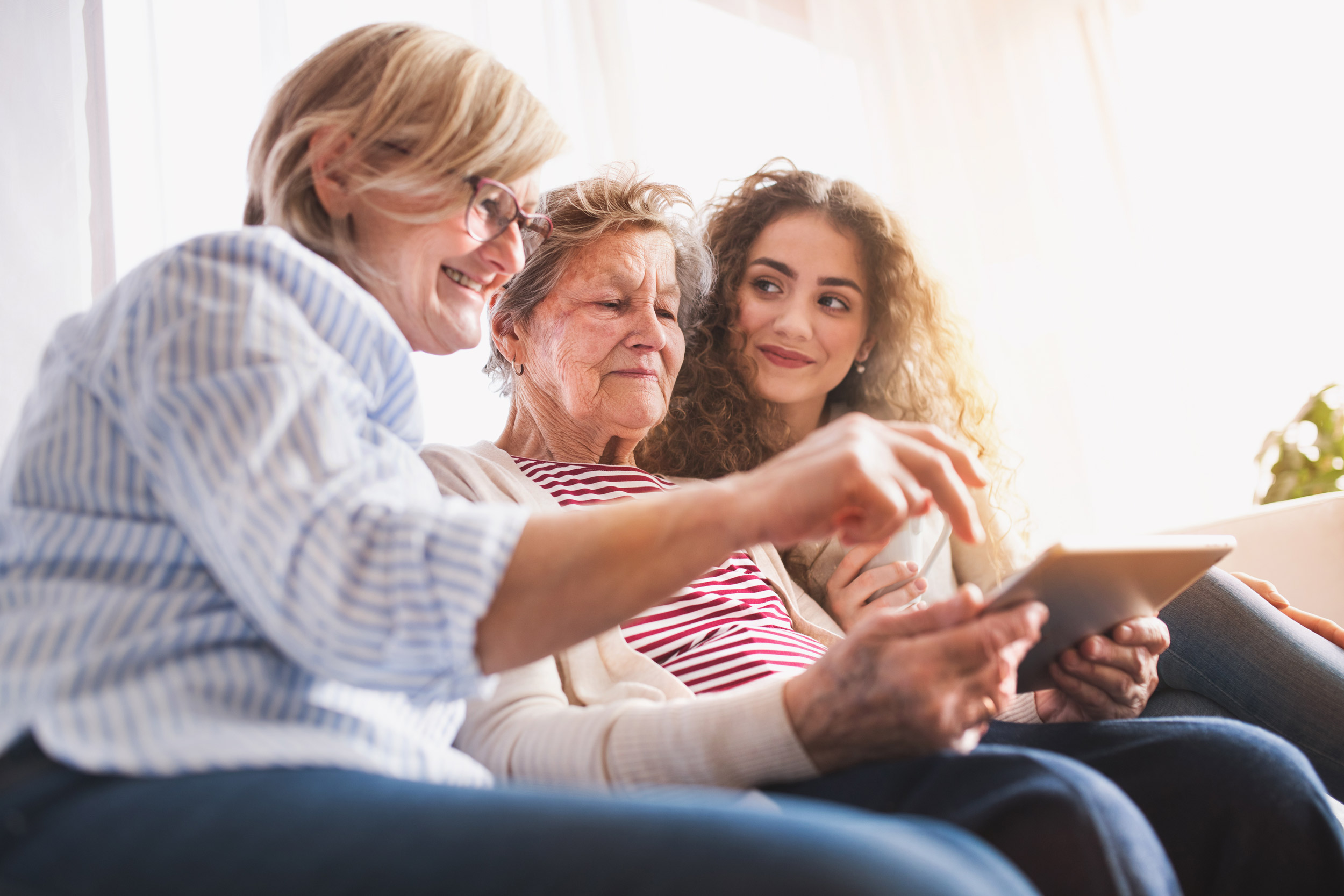 The ‘Wellbeing and better service housing through digitalisation’ project… 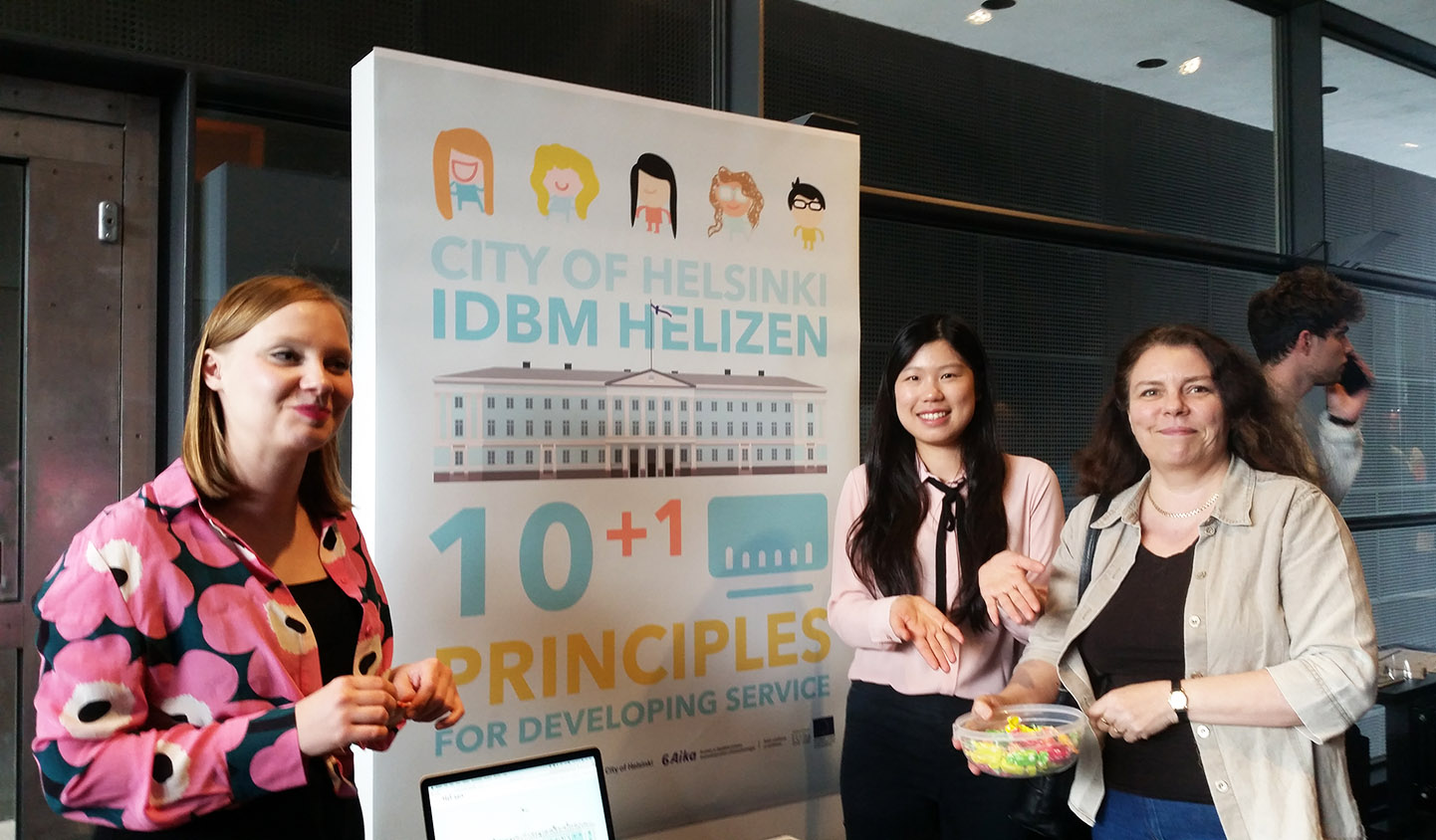 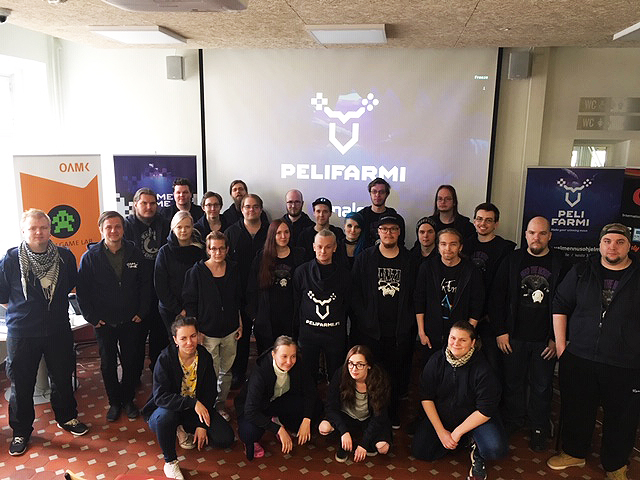 The Game Time project supported the employment and study… 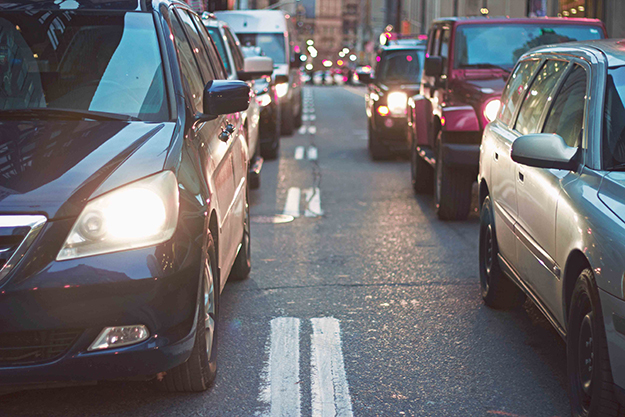 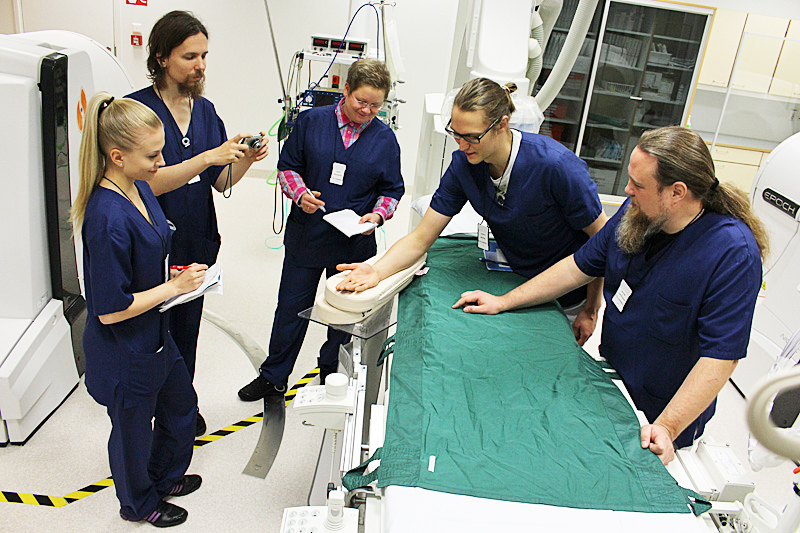 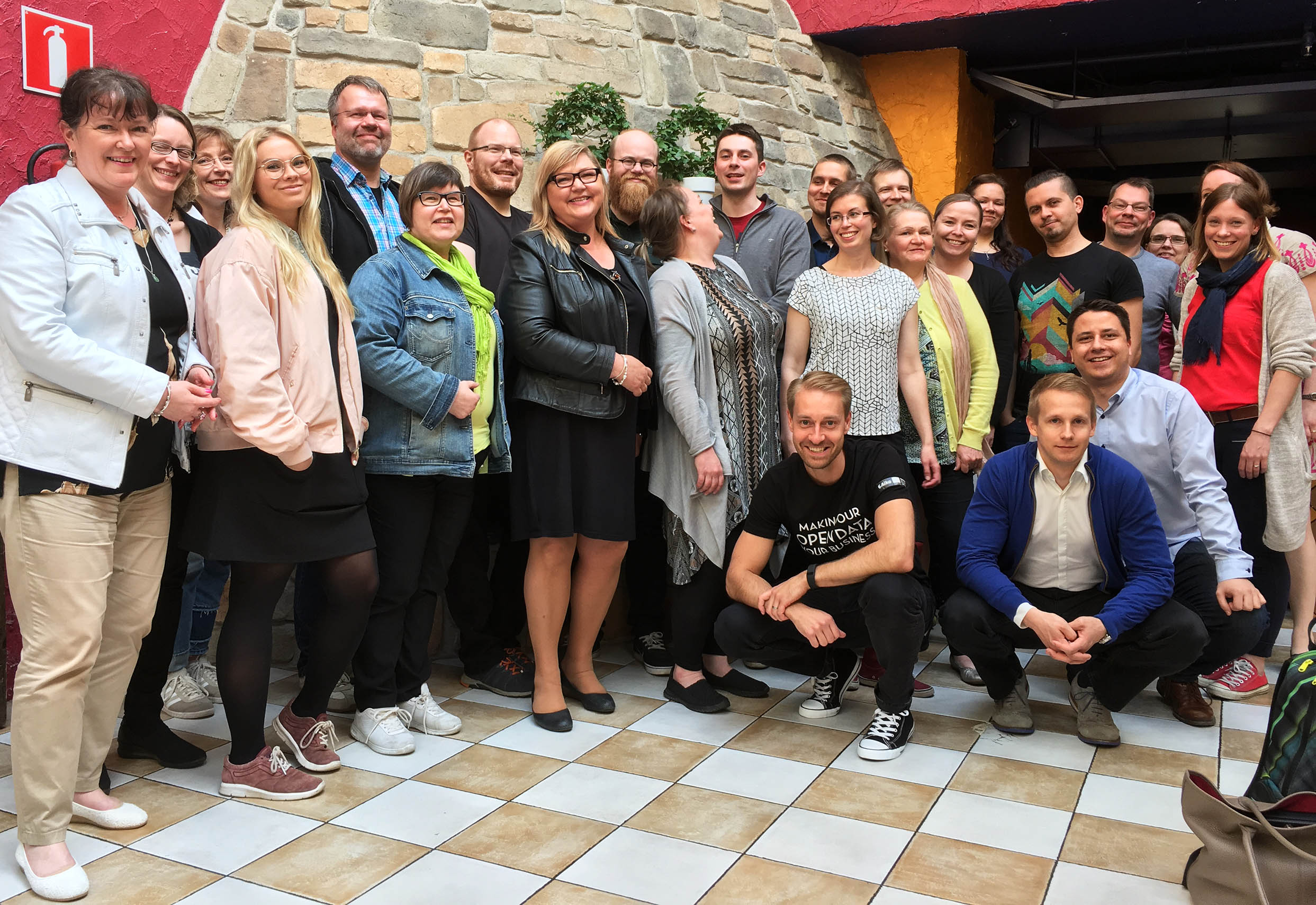 The City of Oulu builds international success stories through co-operation and boldly utilises the opportunities opened by digitalisation. We develop influential services and operations by focusing on the customer and relying on data. We provide our services in a way that is economically, socially and environmentally sustainable.

The development of the Six City Strategy projects creates new jobs and new vitality for our area while companies get new business opportunities. Co-creation between cities has brought new competence and content to Oulu when solving the common and significant challenges of the cities, related to things such as sustainable development and service production in the future. The methods of co-creation are taking root in Oulu, and a culture of experimentation has spread into the various administrative areas and divisions of the City. In practice, the idea of the City as a testing platform has become a concrete part of the Digital Oulu programme of the City strategy 2026.

For its part, the Six City Strategy has accelerated the service and product development done jointly by municipalities, schools, companies and residents. The pilots have attracted attention both nationally and internationally. New networks have been created between companies, schools and cities, which has further improved the co-operation of the Six Cities. Co-creation is seen as an excellent method. The goal is to develop better products and significant references for companies.

Among other actions, Oulu has productised on-the-job coaching that has been used to recruit jobseekers into companies and promote dialogue with employers. The Six City Strategy has also further strengthened the position of the Oulu economic area as a pioneer in printable smart solutions.

Within the framework of the Six City Strategy, Oulu has tested IoT technology in learning environments and property maintenance, among other things. Based on the pilots, potential new solutions for the market have been developed and a reference implementation for an open IoT platform has been built, in which data from IoT sensors, company databases and cloud services have been successfully integrated into an open platform. The pilots have improved companies’ preparedness to develop new products.

Smooth co-operation and a high level of competence are the foundation of success.

More information on the Six City operations in Oulu:

The Six City Strategy on the City of Oulu’s website