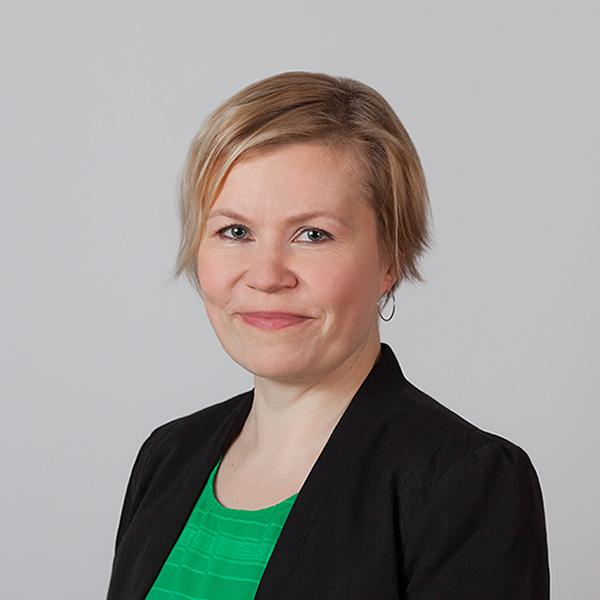 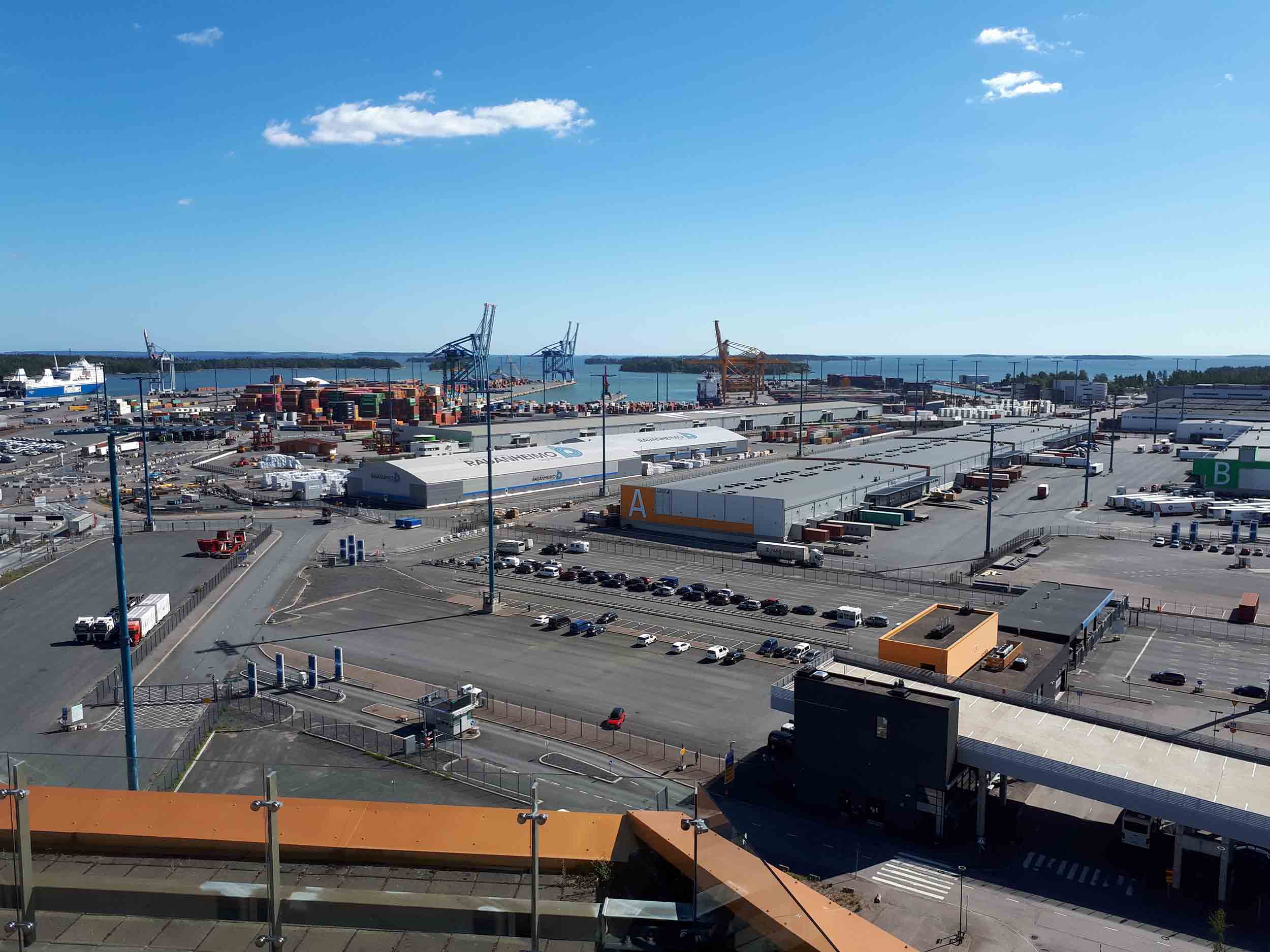 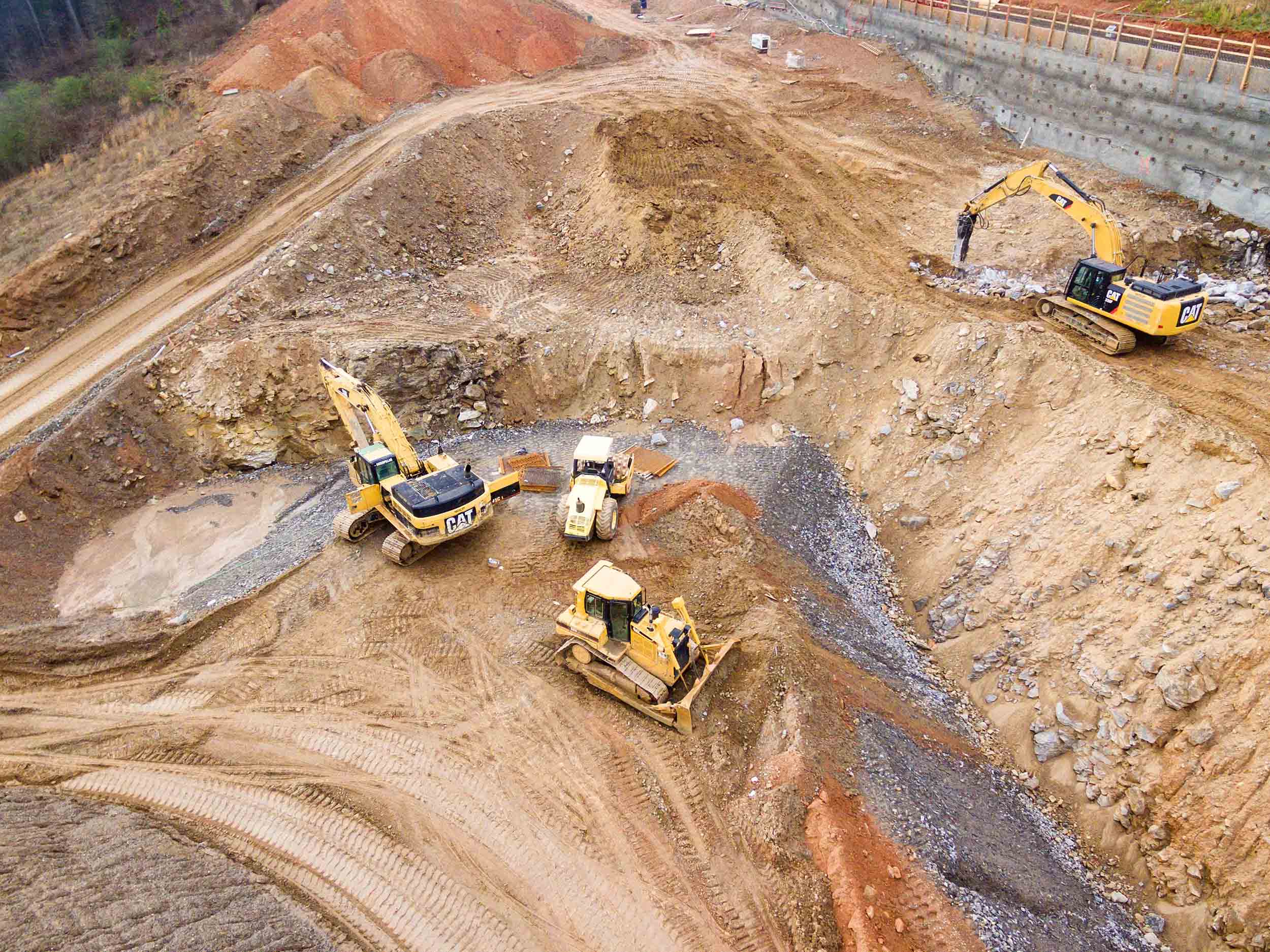 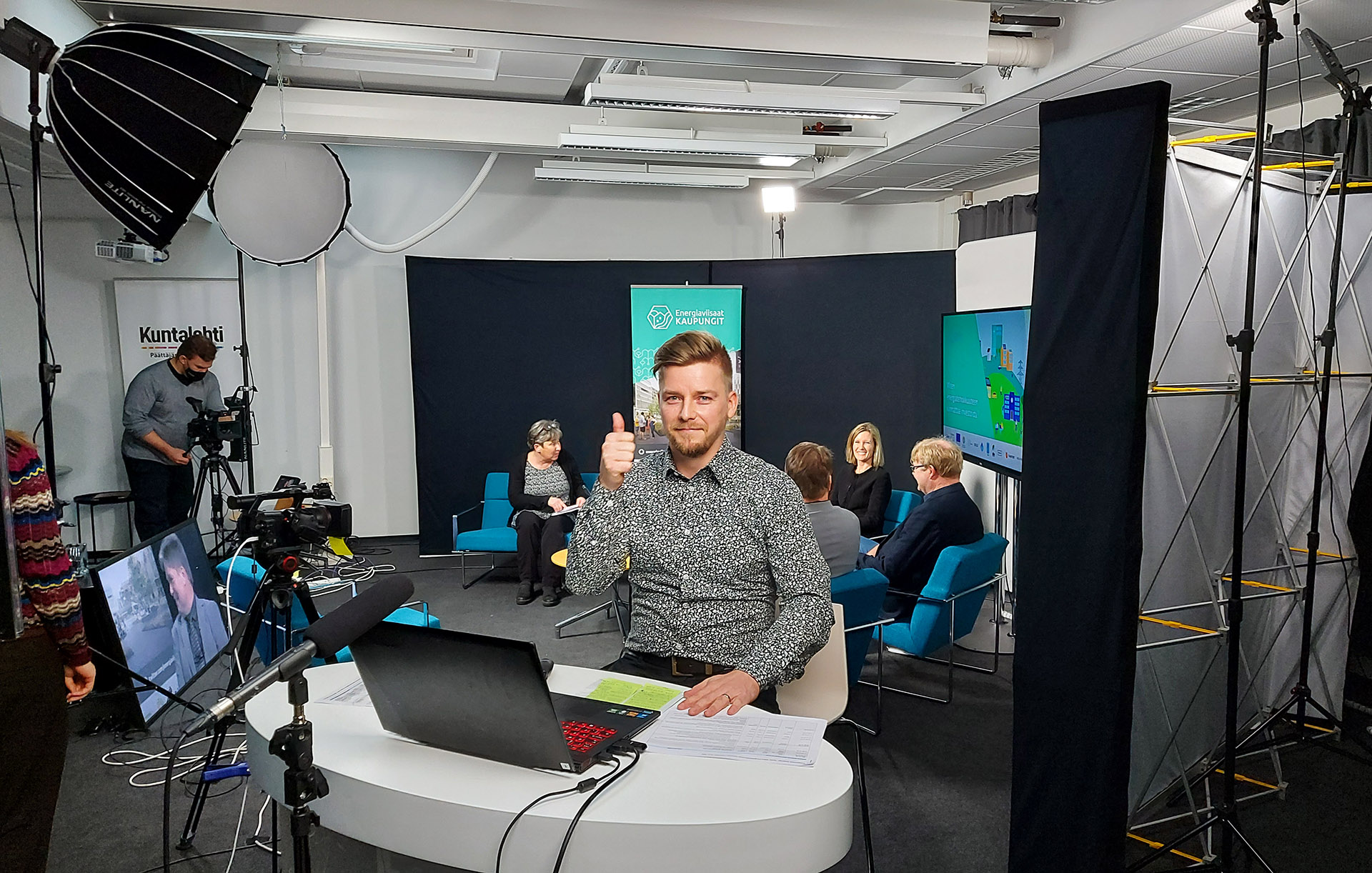 Co-Created Health and Wellbeing, or CoheWe, promoted and harmonised the… 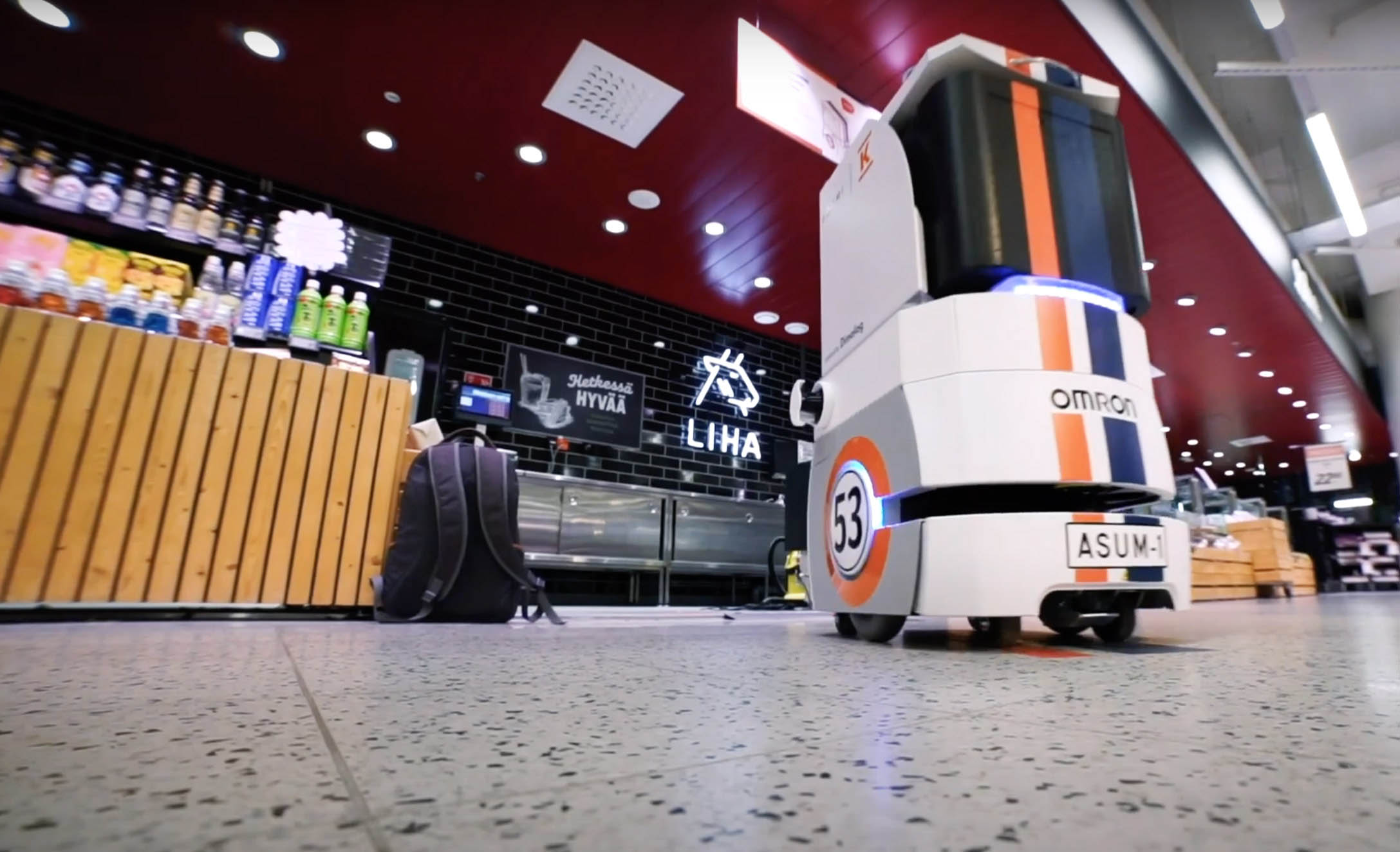 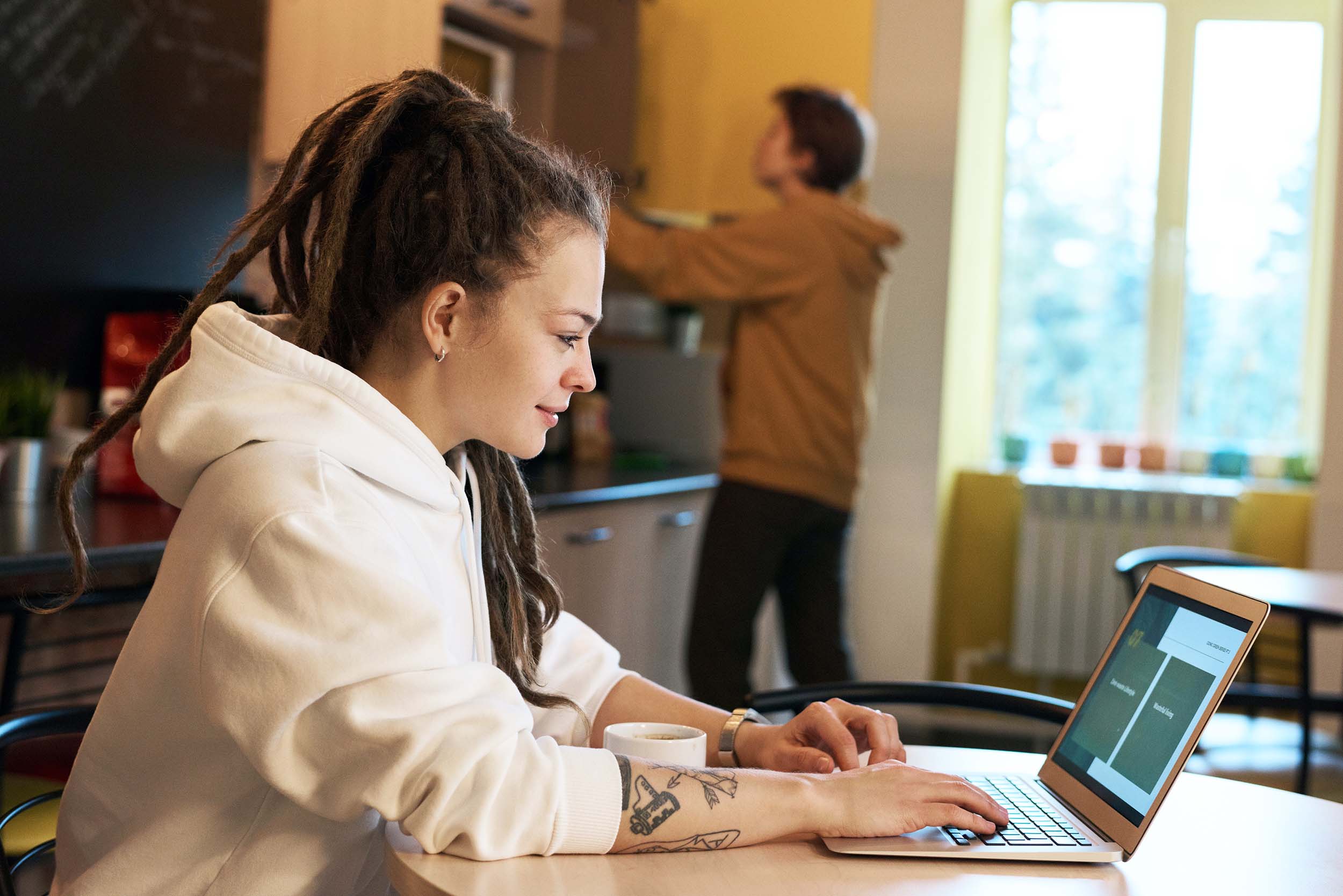 The objective of DigiPoint is to develop smooth paths… 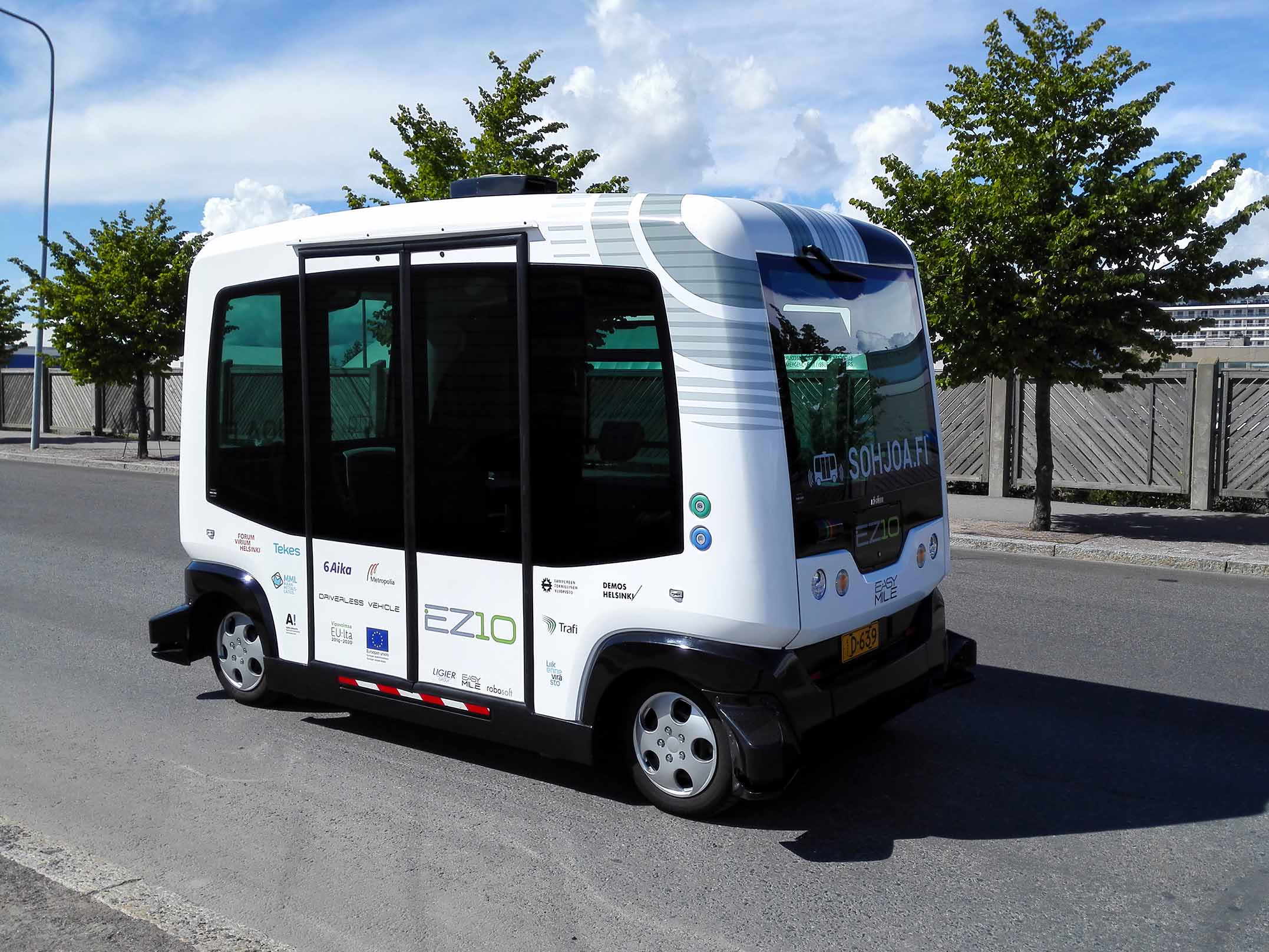